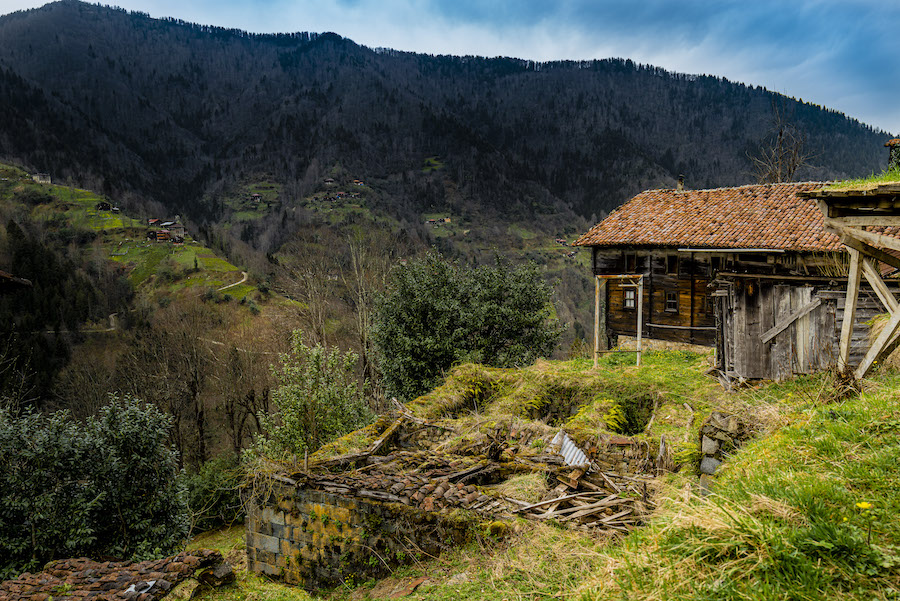 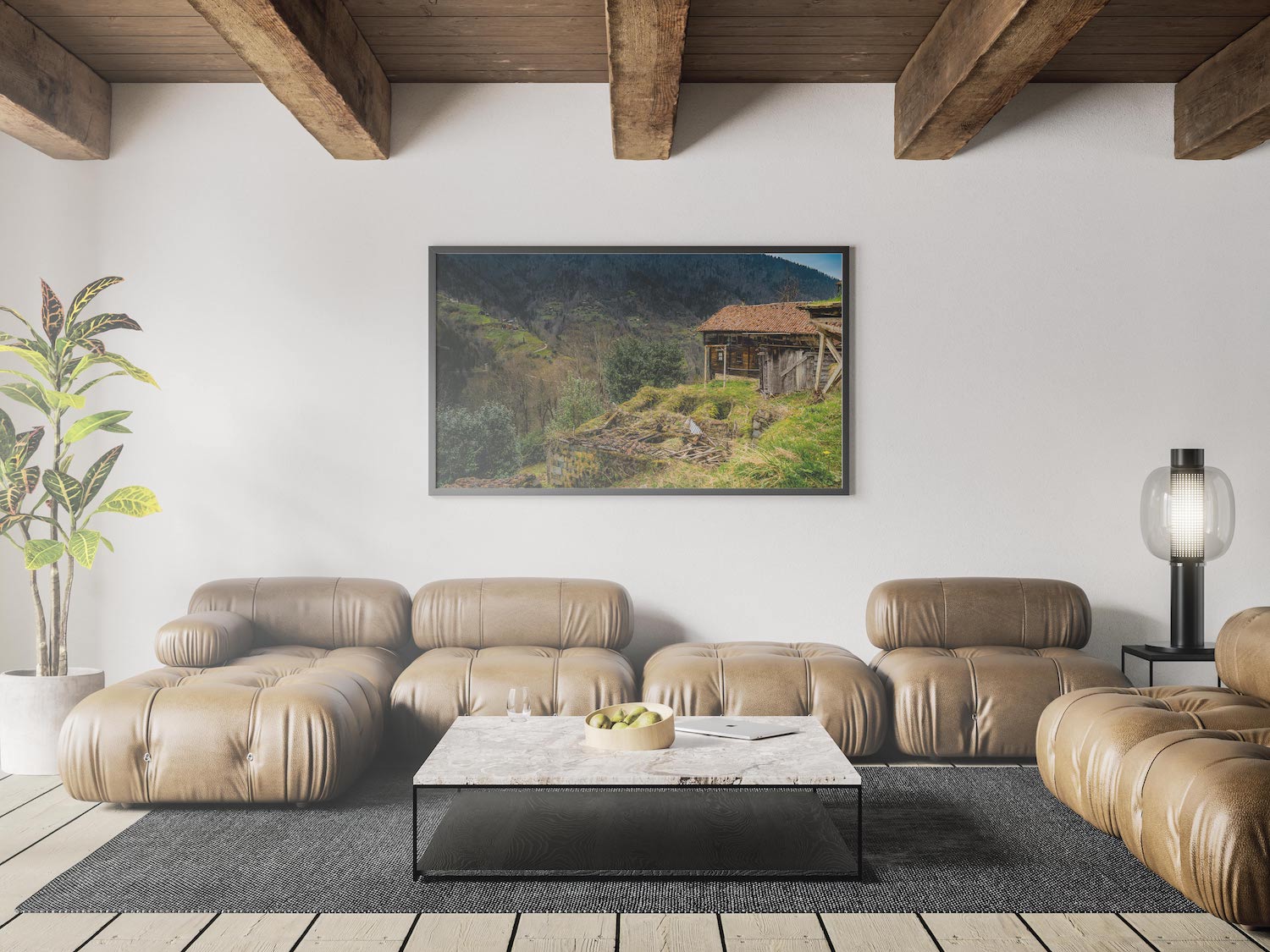 House on the Hill

On this particular day, we decided to tackle a 15-mile, uphill drive through treacherous terrain. We reached three-quarters of the way from the top before we decided to abandon our 4-wheel drive.

This city once attracted numerous traders, a province made up of 17 districts. With its fertile ground, mountainous peaks and shallow waters. For the last 4000 years, it has been the home to Turkey’s manufacturing industry of surgical instruments.

As I descended the rough jagged terrain to where our car was parked, I glanced over and saw an old timber home perched on the hillside.  I’m not sure what drew my attention to it, maybe it was the setting of the environment or the banging of the door at the end of the path as the wind whistled through it into the house.

I was not intending on photographing our excursion that day. Though after some time reflecting on life, I noticed that there are two houses on the block, not one. The small home to the left was close to about 400-years old and the newer house on the right which had been recently erected in it’s place had a view many would die for.

Surrounding these two homes were different types of vegetation and trees, mountains and wildflowers that brought brightness right up to its doors and windows.

To find two homes from different periods on this stretch of road was a stroke of luck. As a young boy in England I used to watch the “Little House on the prairie”, this was my version of this childhood memory, though rather than being one, there were two.